The artefacts and vehicles are being moved to new locations including the Watercress Line in Hampshire, Shillingstone station on the former S&D route, the S&D at Midsomer Norton station and the Westonzoyland Pumping Station Museum.

We have listed below which exhibits may be seen at these new locations. Our full stock list – from locomotives to wagons – is here: https://www.sdrt.org/stock-list/

Although the shop at Washford is no longer there, you can still purchase a wide range of books, DVDs, memorabilia, etc, from us via our well-established and popular online shop: https://www.sdrt.org/sales.

Trust vehicles and artefacts can be viewed at the following locations:

The Watercress Line in Hampshire: 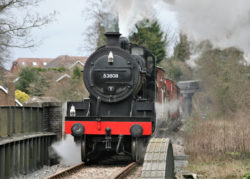 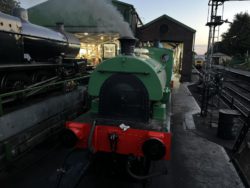 Kilmersdon, built in 1929 by Peckett’s of Bristol, was the last steam locomotive to work the Somerset coalfield. After nearly two years at the Helston Railway in Cornwall, Kilmersdon has just completed overhaul at Ropley on the Watercress Line with the first function of the loco being to appear as Percy in the Thomas the Tank Engine event from 6 August.

Many items from the Washford site have now moved to the Watercress Line: 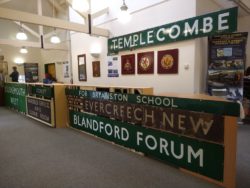 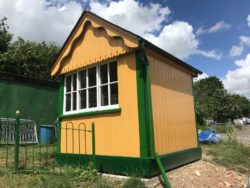 The following have been transferred on long-term loan: 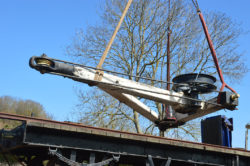 The following have been loaned to Midsomer Norton and are now on display :

The following has moved to the pumping station museum: 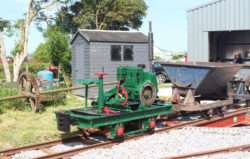 See the news pages and the blog for full information on all the items that have moved.