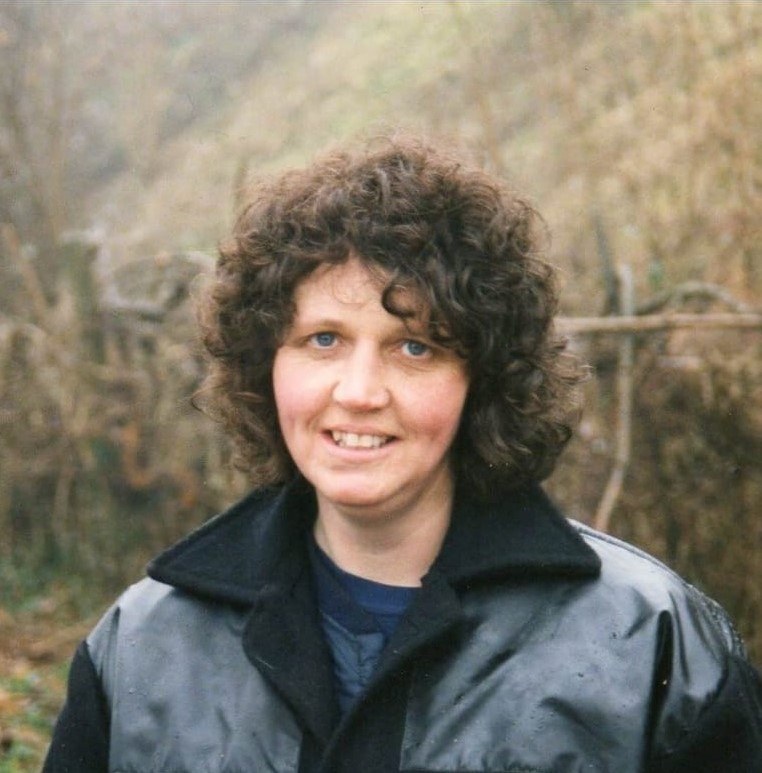 The Trust has been saddened to learn of the passing of Rosie Jacob on Monday evening, 27 July. Rosie had a long term lung condition which was being managed. However, she then developed pneumonia and was taken into hospital over the weekend. After an improvement, Rosie was discharged but relapsed on her return.

Ian Young writes: “Rosie was a lovely lady who was a stalwart supporter of the Somerset & Dorset Railway Trust for over twenty years. Her love of heritage railways was also shared with the Mid Hants Railway where she was a fireman and helped out on the dining trains. Rosie was a Trustee and, subsequently, a Director of the S&D Railway Trust where she was involved in volunteering and fundraising. We will miss her serenity combined with her common sense approach. Our thoughts go out to all of her family at this time”.

Peter Trenchard said “Rosie had been a 'fireman' on the Mid-Hants. Railway, where she was encouraged and charmed by the late Donald Beale. I think this led to her joining and volunteering to help the Trust, many years ago. She took on the task of supervision and co-ordination of volunteers, and first wrote to me in that capacity.

She embodied the spirit of friendship and co-operation: I can't remember her saying anything derogatory about any of us. She also has helped George Judd with the raffle and kept the 200 club working, until now. She suffered many personal disappointments and tragedies but remained enthusiastic: for the Trust, and as a crew member on SS Shieldhall, where her catering and hospitality skills must have been very valuable.I shall miss her greatly and would like to send my condolences to her family”.
Roger Hardingham recalled that “she was very warmly welcomed at the MHR I do know and we were both directors there in the early 2000s. She loved firing on the locos too”.
If you would like to add a tribute to Rosie, please visit our Facebook page.