The oldest surviving S&D driver, George Tucker, has reached the grand age of 100.

Working from Bath Green Park until the closure of the S&D in 1966, George was pictured re-visiting the footplate of our restored S&D 7F, No. 53808, in July last year when 53808 was at the head of the Trust's Annual Special Train on the West Somerset Railway. 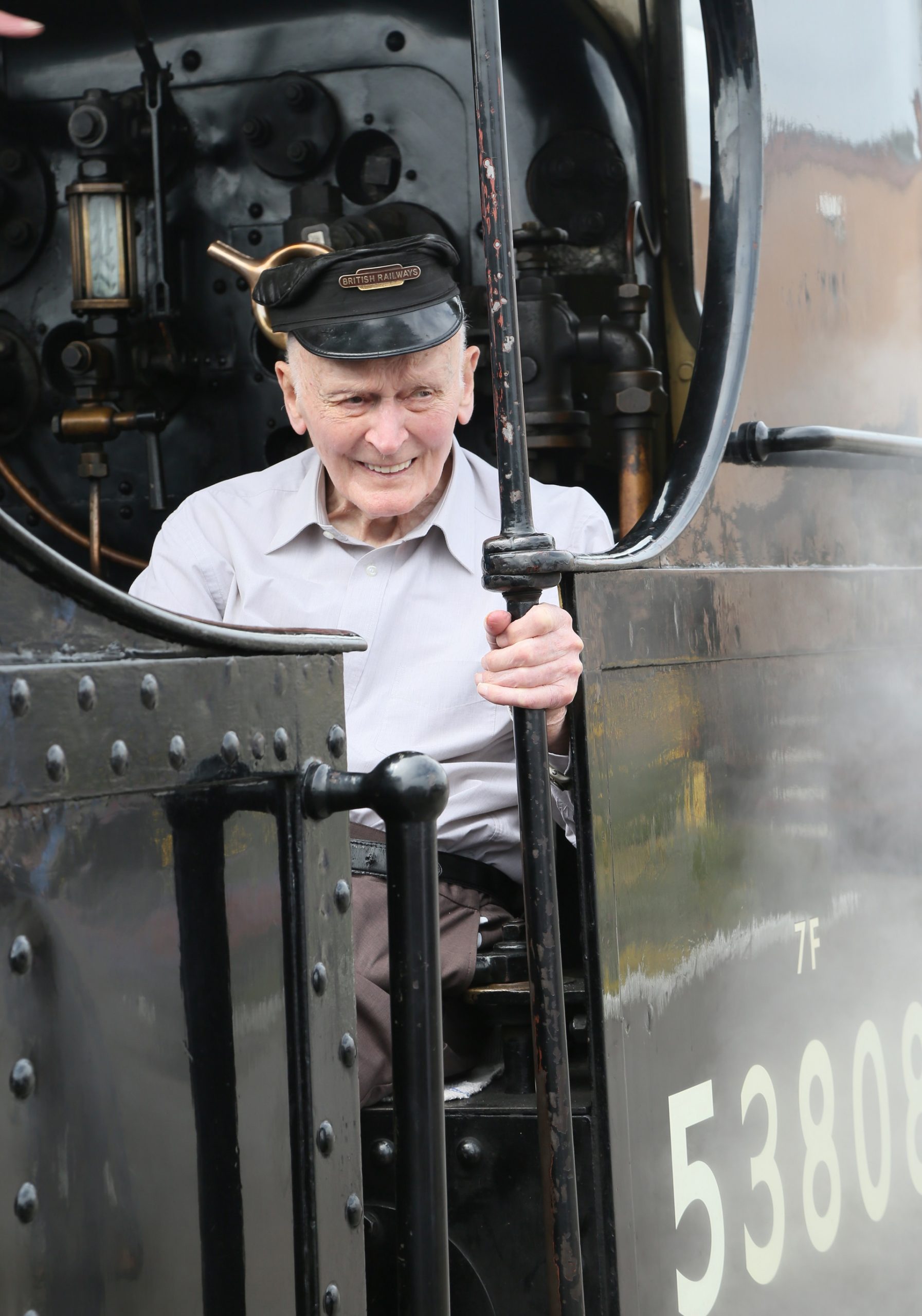 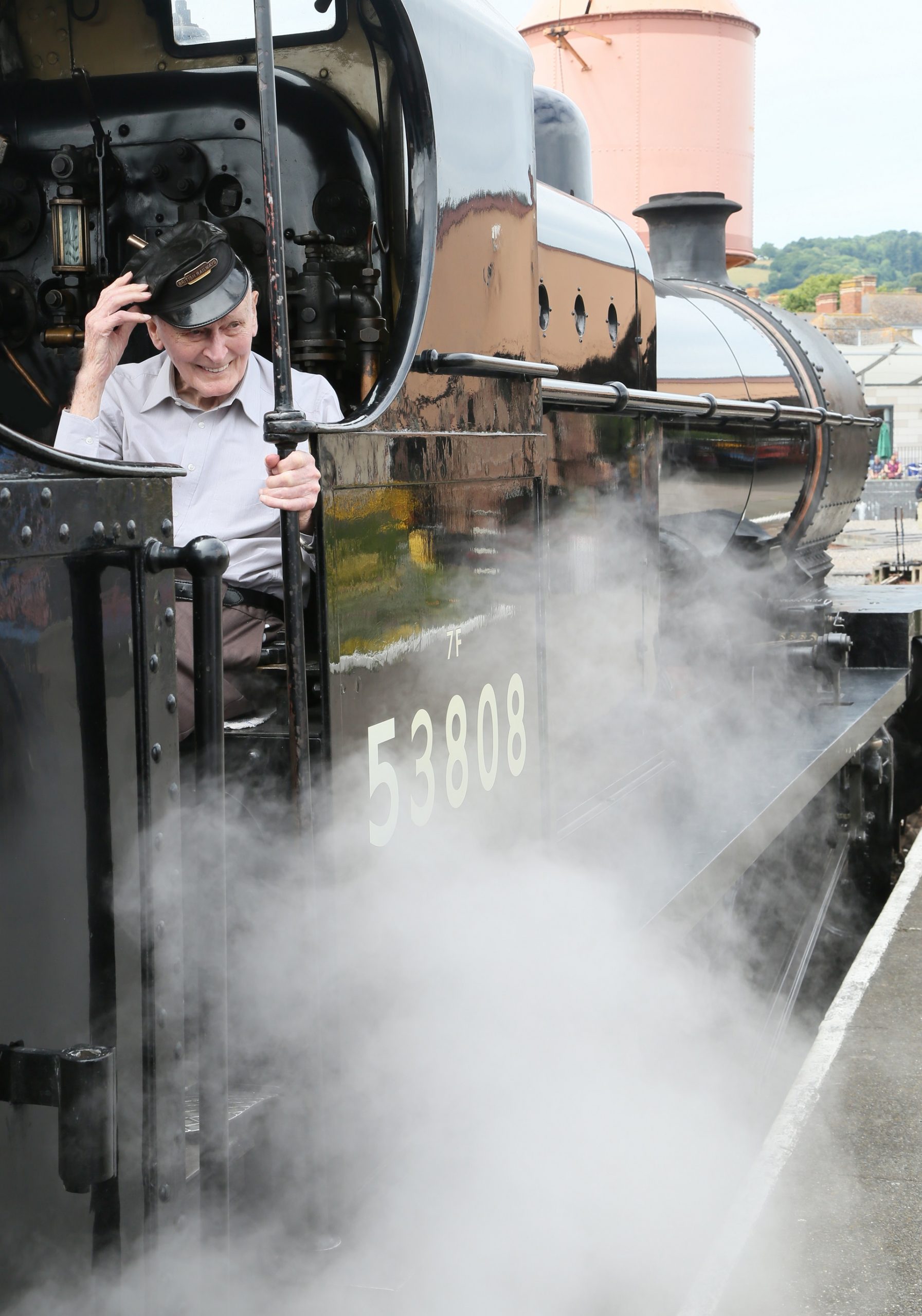 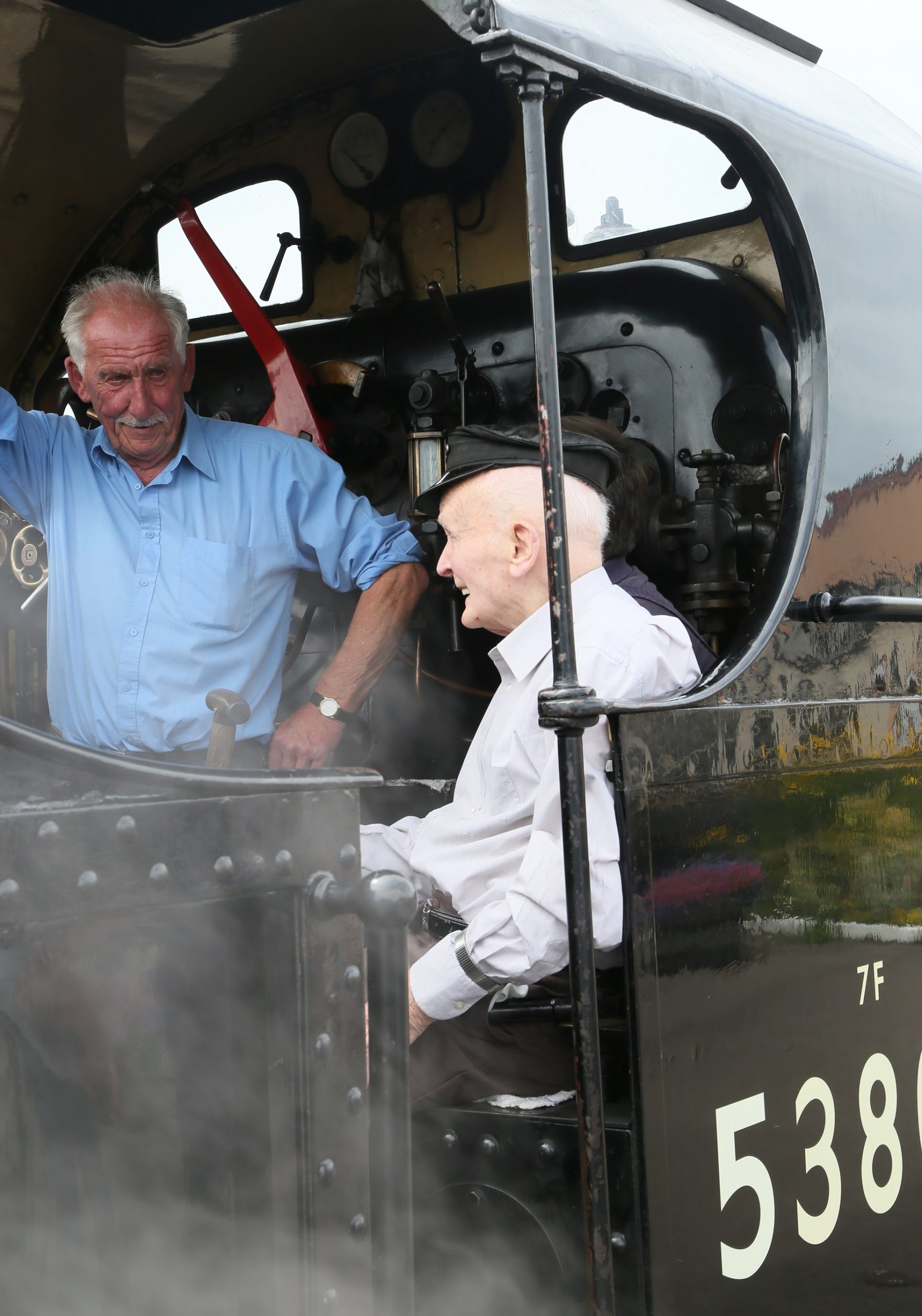