Commemorating the 50th Anniversary of Closure of S&D Railway

The Somerset & Dorset Railway Trust has received £58,000 from the Heritage Lottery Fund (HLF) for an innovative and ambitious project to mark the 50th anniversary of closure of the Somerset & Dorset Railway in March 1966. During 2016 the Trust will mark this significant event with a travelling exhibition, events and activities in communities along the routes of this iconic railway and at their own base at Washford station on the West Somerset Railway.

The project will further keep alive the spirit, history and heritage of the railway as a major cross country rail route, its importance to the communities through which it passed, and the social impact of its closure. The Trust is not just looking nostalgically backwards; this a major opportunity to enthuse and inform younger people and children who may have family connections or live along the line.

2016 is also the 50th anniversary of establishment of the Trust and members will celebrate half-a-century of preserving the line’s heritage. The Trust promotes the spirit and history of the Somerset & Dorset Railway through exhibitions, publications, events, and through its museum and restoration centre at Washford station.

Godfrey Baker, Chairperson and Trust Development Director, said: “We are thrilled to have received the support of the Heritage Lottery Fund and look forward to a very busy year remembering the Somerset & Dorset Railway.”

Explaining the importance of the HLF support, the head of the HLF in the South West, Nerys Watts, said: “We’re really pleased to be supporting this project to commemorate the 50th anniversary of the closure of the Somerset and Dorset Railway. Our funding, made possible thanks to National Lottery players, will help the Trust open up the Railway’s wonderful history to new audiences keeping it’s important heritage alive for future generations.” 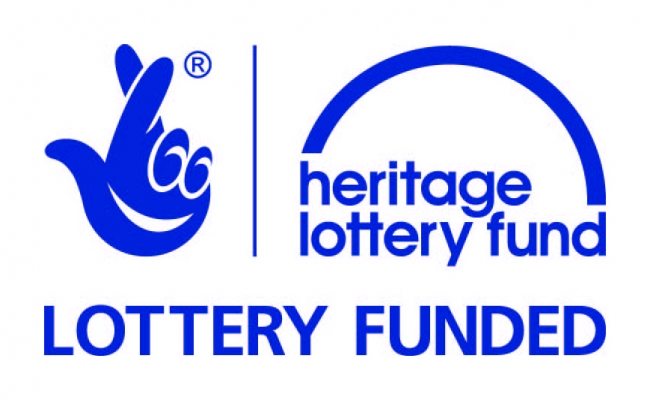