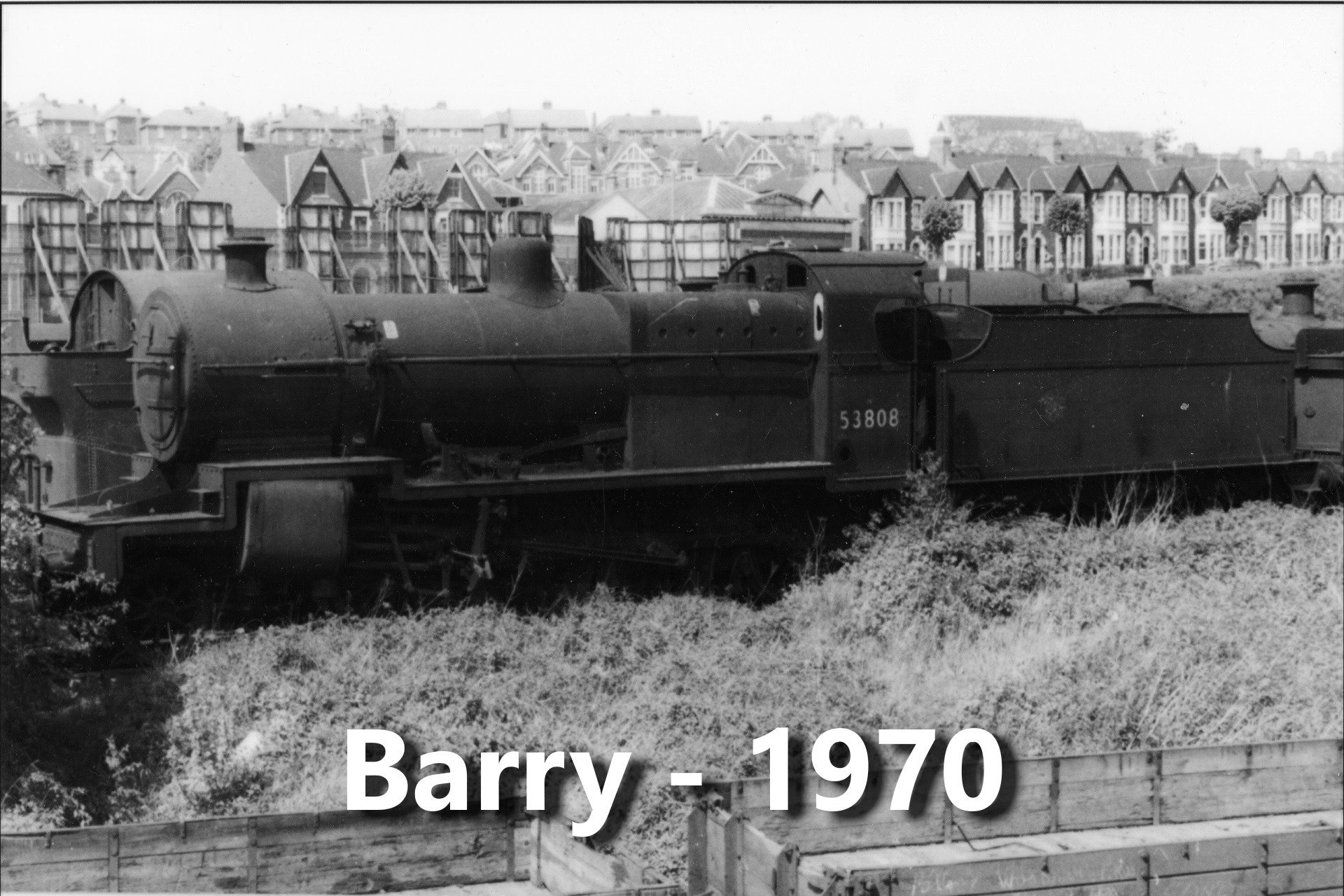 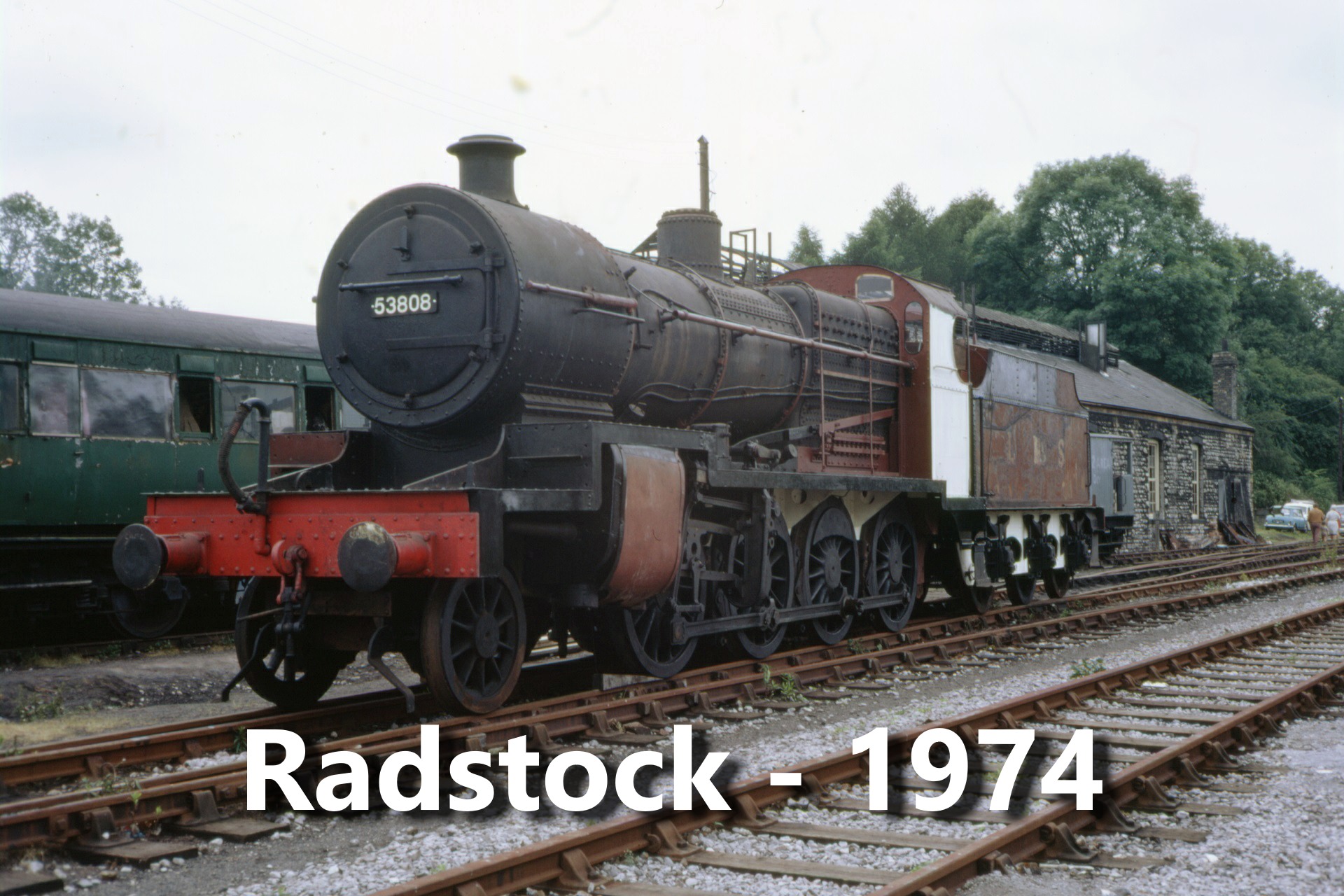 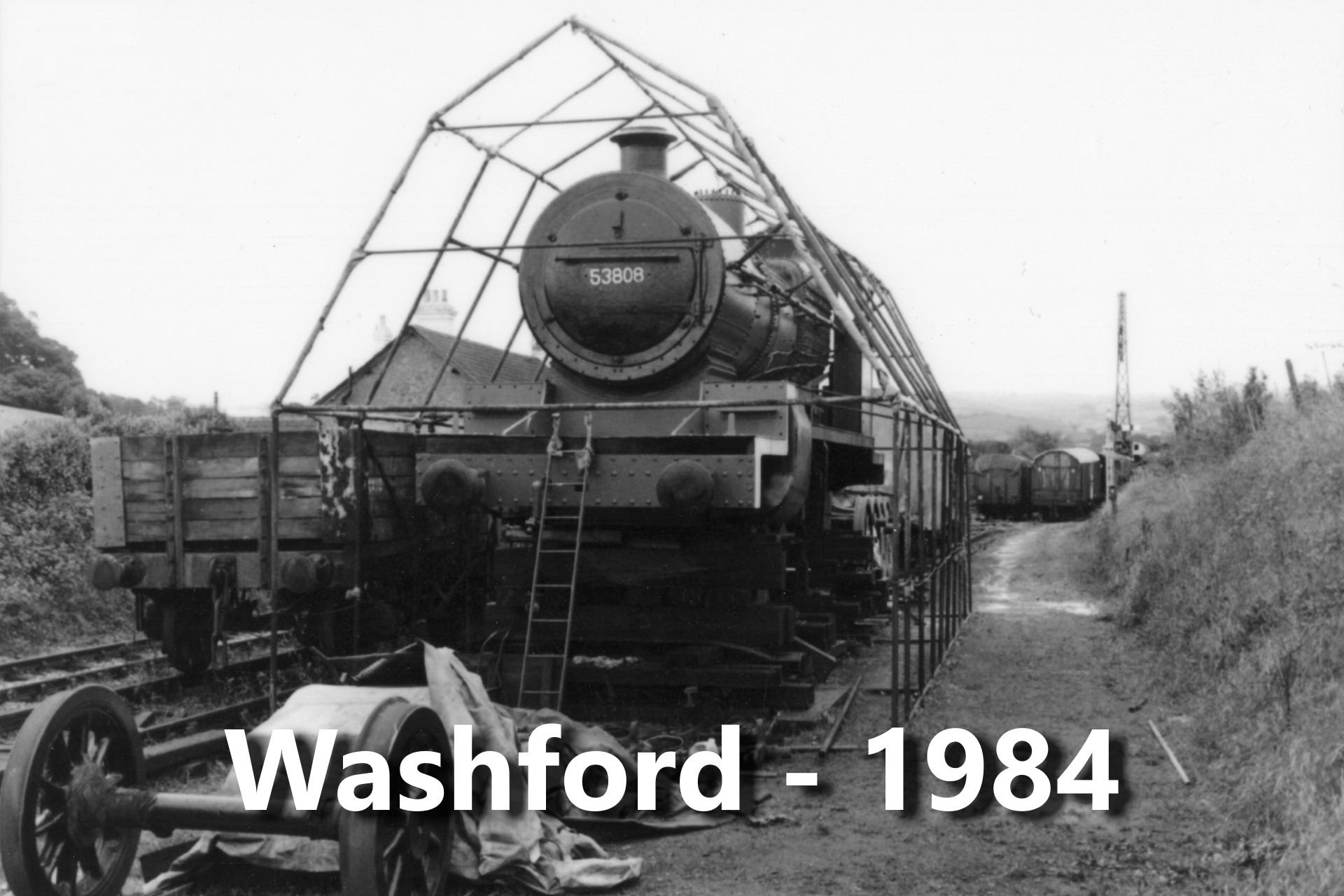 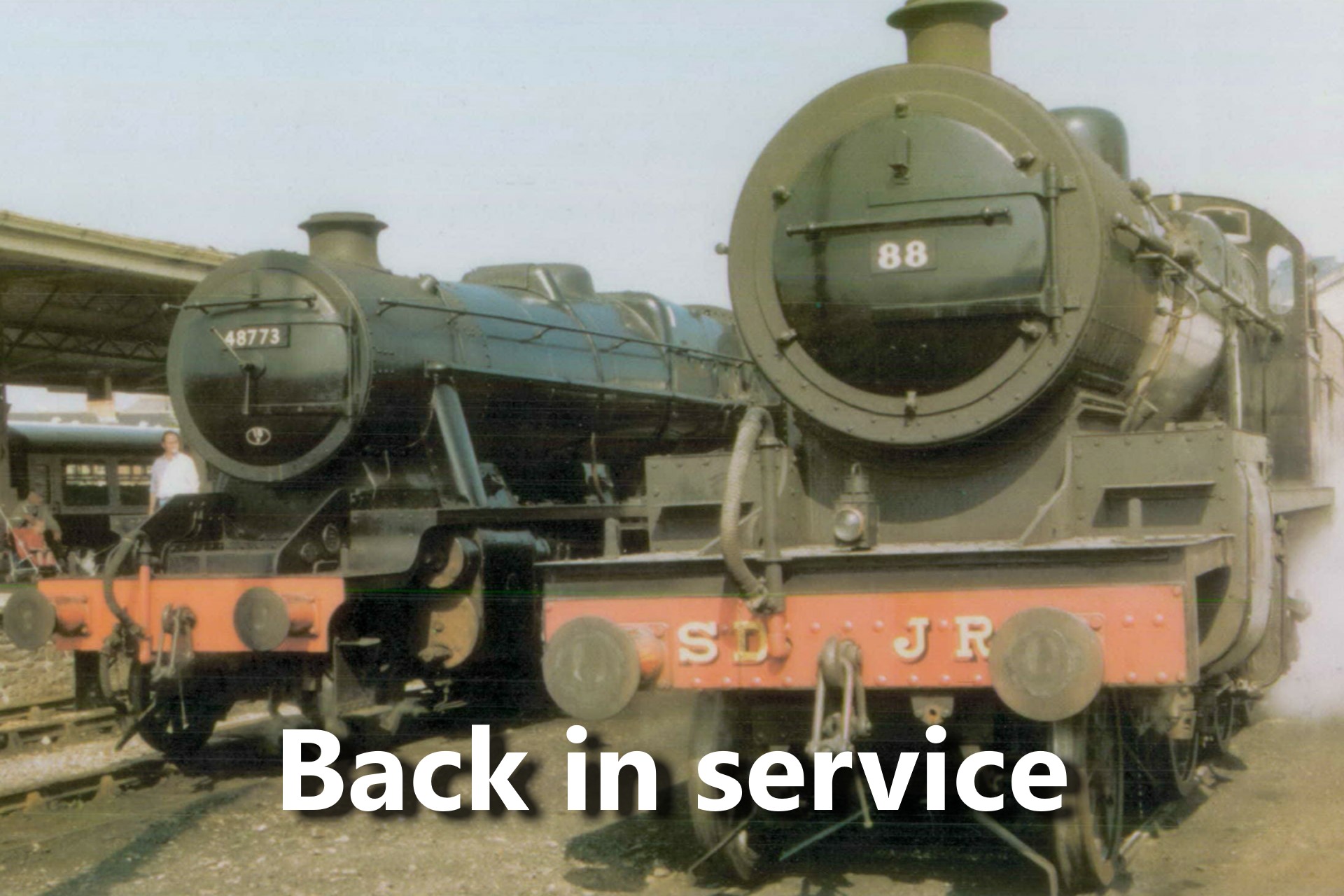 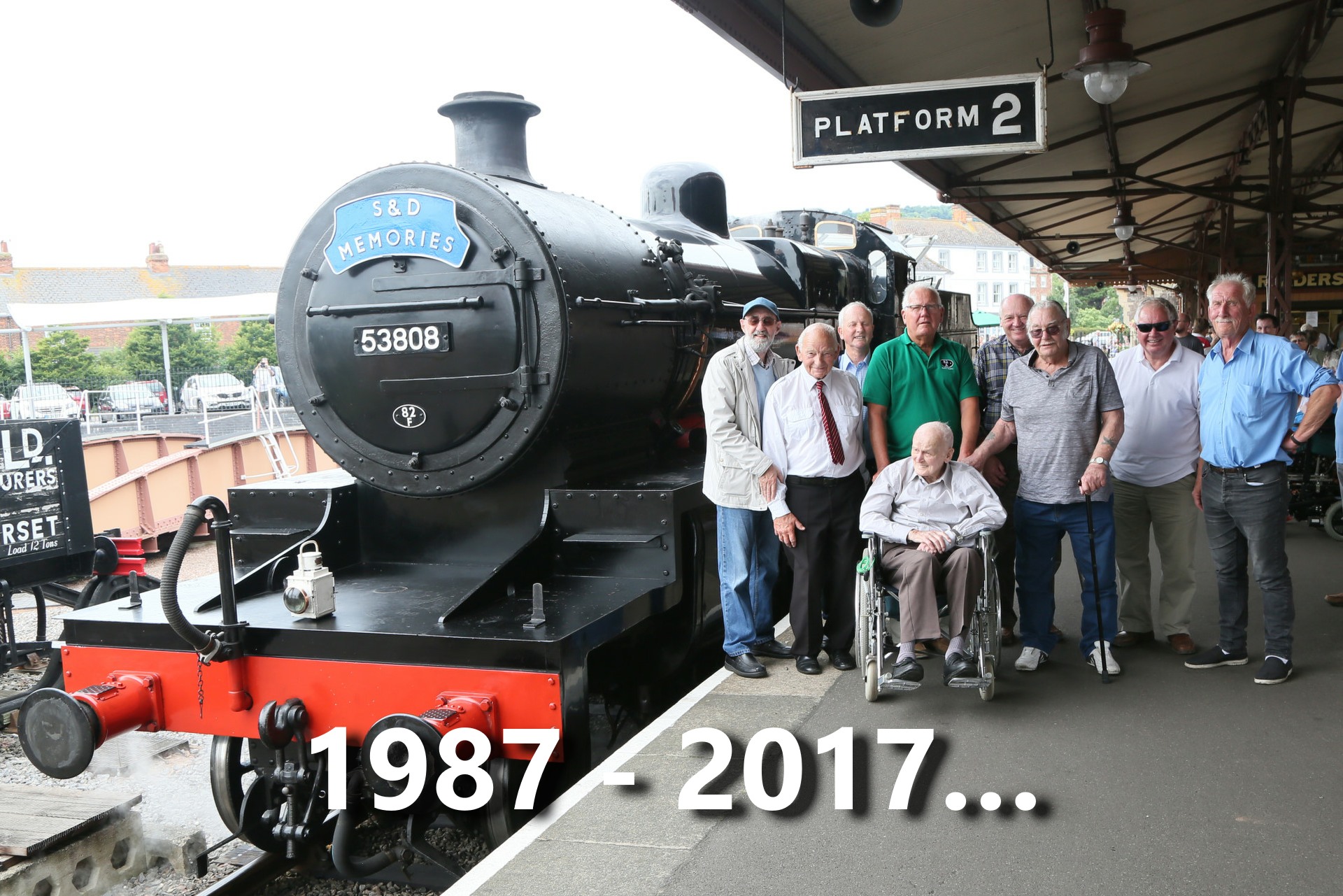 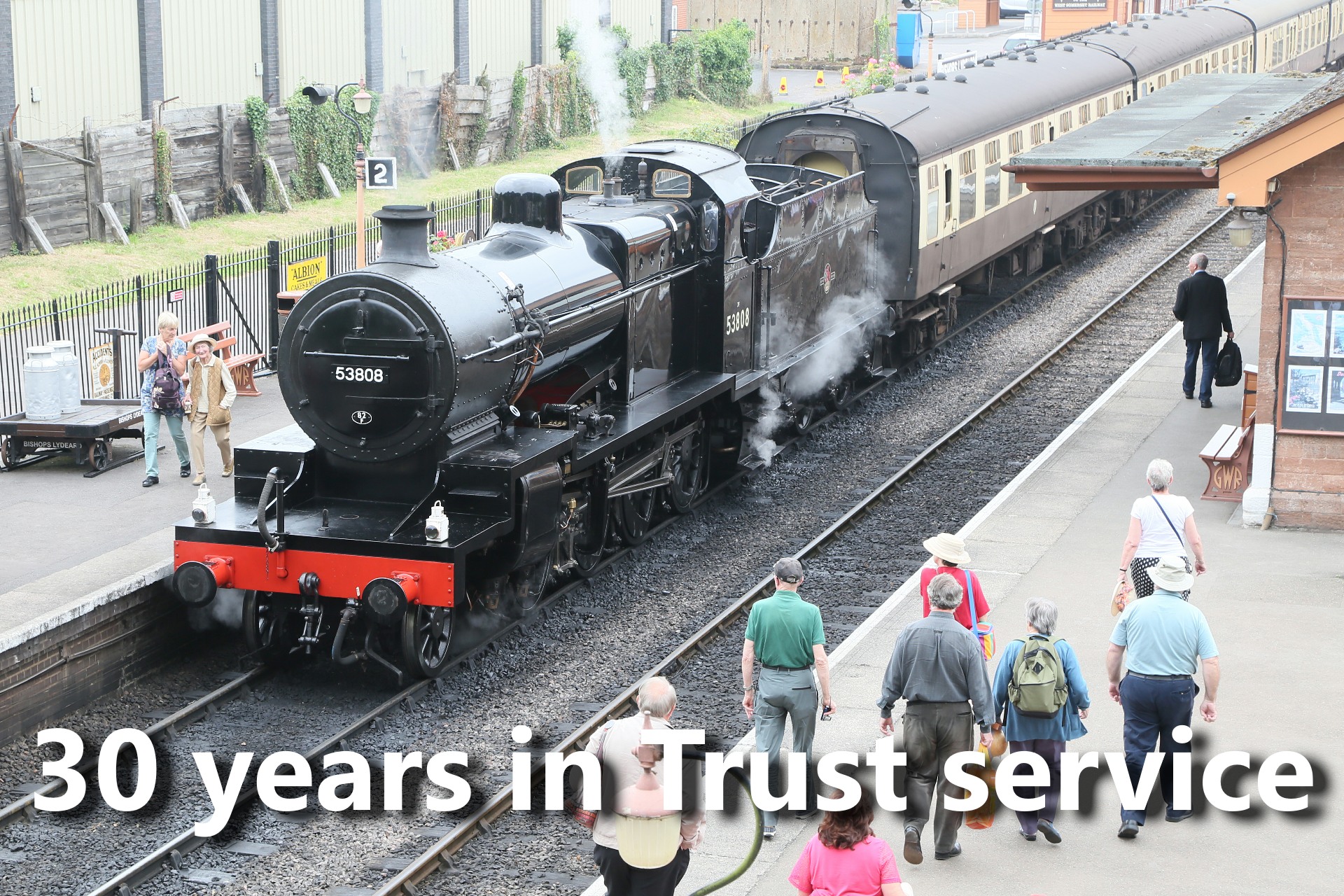 18 August 1987… the boiler test was successfully completed, and that evening, 53808 ran out from Minehead to Blue Anchor with two carriages to check the clearances. It had taken 17 years to get to this point.

53808 was bought from Woodham Bros. of Barry for £2500 and left the well-known scrapyard in 1970. The S&D Railway Circle – which later became t…he S&D Railway Trust – initally established a base at Radstock, but it was not possible for this to be made permanent so the Trust subsequently moved to Washford on the WSR. Restoration of 53808 continued there, with the final stages being carried by the WSR themselves.

53808 is not the only locomotive owned by the Trust; we also have a 1929 Peckett named 'Kilmersdon', the last steam locomotive to work the Somerset coalfield.

The full story of 53808's rescue and return to service is in the Autumn issue of our magazine – due out 23rd August – why not join us for a good read and more; new memberships last until the end of 2018.